This week marks the first week of a new season of church community groups! This fall I’ll be reading Let’s All Be Brave with a group of the strongest, bravest women I know. As we explore the concept of bravery, I hope to share some of my thoughts here with you all. Consider this the first post in what will hopefully become my Be Brave series. 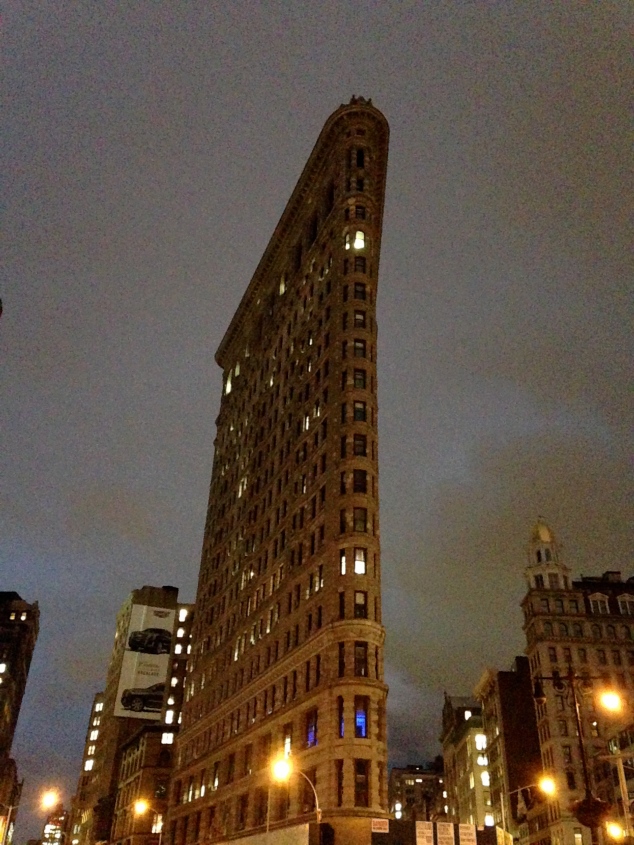 Last week we gathered in the Flatiron district to get to know each other and to begin discussing the idea of bravery. Mind you, this was a room full of women who all, at some point and for some reason, have dropped everything and moved to New York City. Not exactly a cowardly bunch. But there is always, always room for making improvements, taking risks and diving headfirst into what God wants you to do – what he asks you to do.

As we chatted, it occurred to me that the moment in my life that required the most courage wasn’t the one when I stepped onto the airplane to New York. It wasn’t the next day, when I bought my first subway pass and navigated public transit for the first time. It wasn’t the next week, when I walked into an unfamiliar office, sat down and began to work.

What I believe to be my bravest moment took place a year ago now, over breakfast (tacos, of course) with my parents during a trip to Dallas. It was the moment I first vocalized my desire to live in New York City.

In that moment, my perspective shifted from Maybe I could/should do this to I should definitely do this and I almost definitely can. What was I so afraid of before speaking up? A couple things. First, I was worried no one would understand my dreams. My life in Phoenix made sense. I had a decent job, a one-bedroom apartment all to myself downtown, my brother in the same apartment complex and my grandparents a short drive away. I had a 401(k) and put enough money into savings to be able to travel quite a bit. Why would I want to put all that on the line, to trade it for sharing a smaller apartment, distance between myself and my loved ones, zero savings? I didn’t even understand the desire myself; how could I expect others to?

My second fear was that I wouldn’t be able to make my dreams happen – or that I would change my mind and chase a different dream instead. I was afraid of accountability, even though I needed it more than ever.

My parents, of course, were completely supportive and have remained so throughout this entire journey. They would have been even if I’d changed my mind. That support, and that of my friends, gave me the courage to take further steps, and ultimately to make the move. 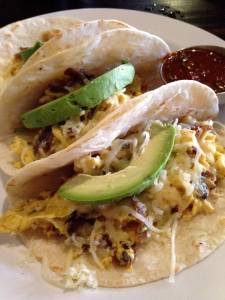 The tacos that started it all

This journey all began because I was brave enough to speak up, to vocalize my dreams, to seek support. I’ll always consider the start of my NYC adventure to be that September breakfast, even though I wouldn’t board a one-way flight for another six months.

So if there’s something on your heart, a dream that feels impossible, don’t feel like you have to fulfill it today. Just talk about it, and the rest will fall into place.

5 thoughts on “Be Brave: Speak Up”